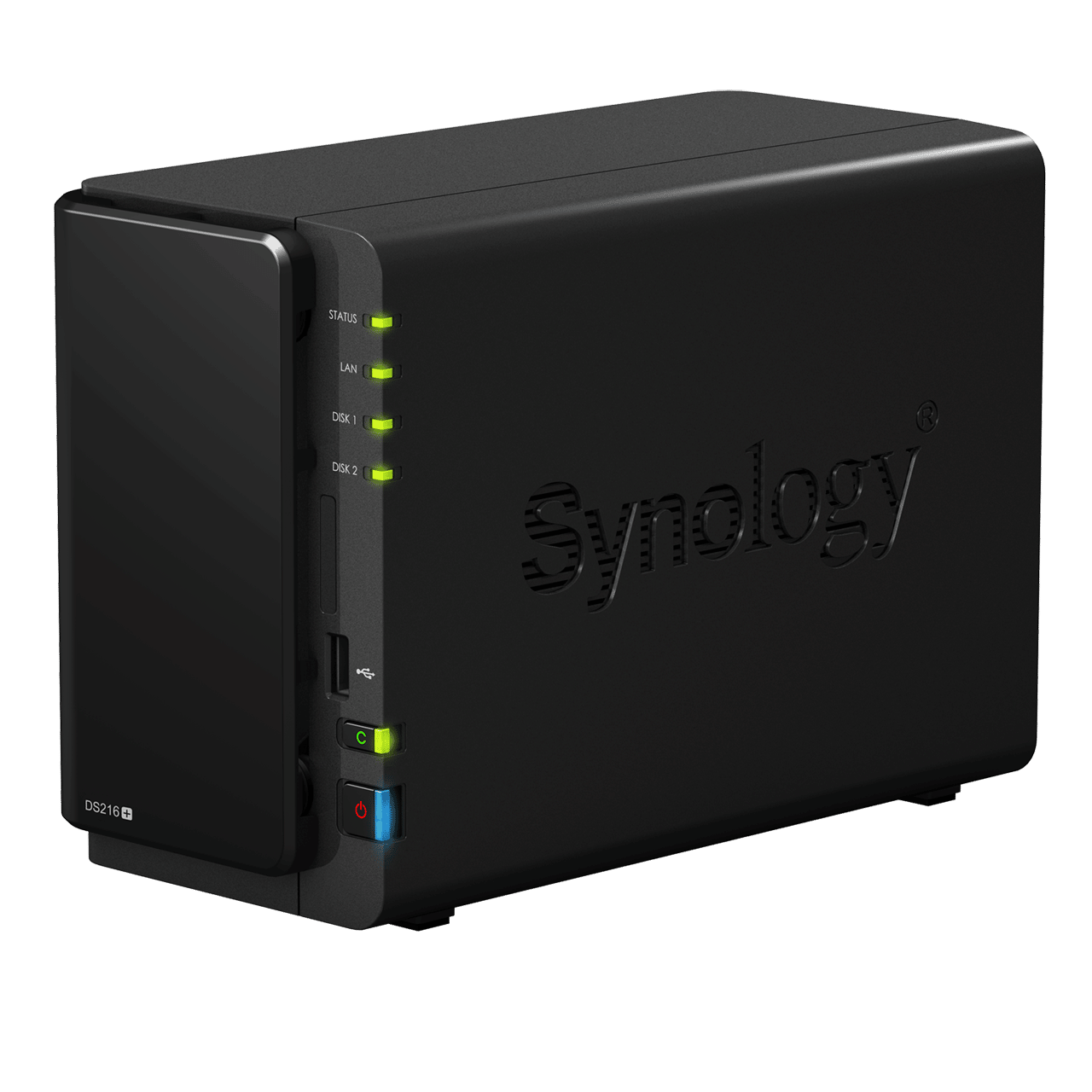 Take a photo from my “good side,” please…

I would like to apologize to those who have been searching for, and found, my Synology blogs and wondered what the answers were to the questions that I posed at the end of my last post on Synology’s new Backup Methodology. I had wanted to get that post out as soon as I could, knowing that I would be disassembling my home lab in order to move to a different state.

Now that I’ve moved, I can finally take two seconds to share the (unabridged) response that I received from Synology regarding btrfs and backup mechanics. I should note that I have not had a chance to do any testing yet, though everything is set up to do so. All I need now is the time.

So, without further ado, here are the responses I received. If you wish to share your experience – either similar or different, please assist in expanding the general knowledge by adding your comments below.

When did btrfs become the default FS for Synology?
Btrfs is only the suggested file system on models that support it. Btrfs is only supported on recent Intel-based models, the xs/xs+ line, and isn’t supported on any ARM models. Btrfs first premiered in the middle of 2015 on the RC18015xs+ running DSM5.2. With the release of DSM6.0 Btrfs was made available for models that were released prior to the RC18015xs+ that have a powerful enough processor to run it efficiently.

Are we using RAID 5 or 6 with Btrfs or with ext4?
No. Synology is using standard mdadm (Linux RAID) as we were previously rather than Btrfs RAID.

Migrating from DSM 5.2 to 6.0.
Are there incompatibilities between existing backups from 5.2 and HyperBackup in 6.0?
Any existing backups appear in Hyper Backup after updating. These cannot be edited and new backups in the previous style cannot be created.
Backup scenarios when creating new tasks:
5.2->6.0: Only backups to shared folders are allowed as a backup to volume won’t work. rsync needs to be enabled on the  NAS running 6.0 in Main Menu->Control Panel->File Services->rsync
6.0->5.2: “Remote rsync Server” needs to be chosen rather than Remote Synology NAS.

What is the best practice for migration of backup files from 5.2 to Hyper Backup in 6.0?
The files will exist wherever they were stored in DSM5.2.

What are the known issues in upgrading to DSM 6.0 with established backup policies from other (local) Synology Diskstations?
More so design than a “known issue” but due to the versioning, deduplication, encryption without needing an encrypted destination, passwords on the backup, and having all backup destinations have the same options- file-level backups are not supported. Files must be restored through Hyper Backup or by using Hyper Backup Explorer in Windows and Ubuntu. Due to feedback from the beta and final release we are looking to implement file-level backups for at least USB backups but details are not available at this time. This will appear in an update in the near future.