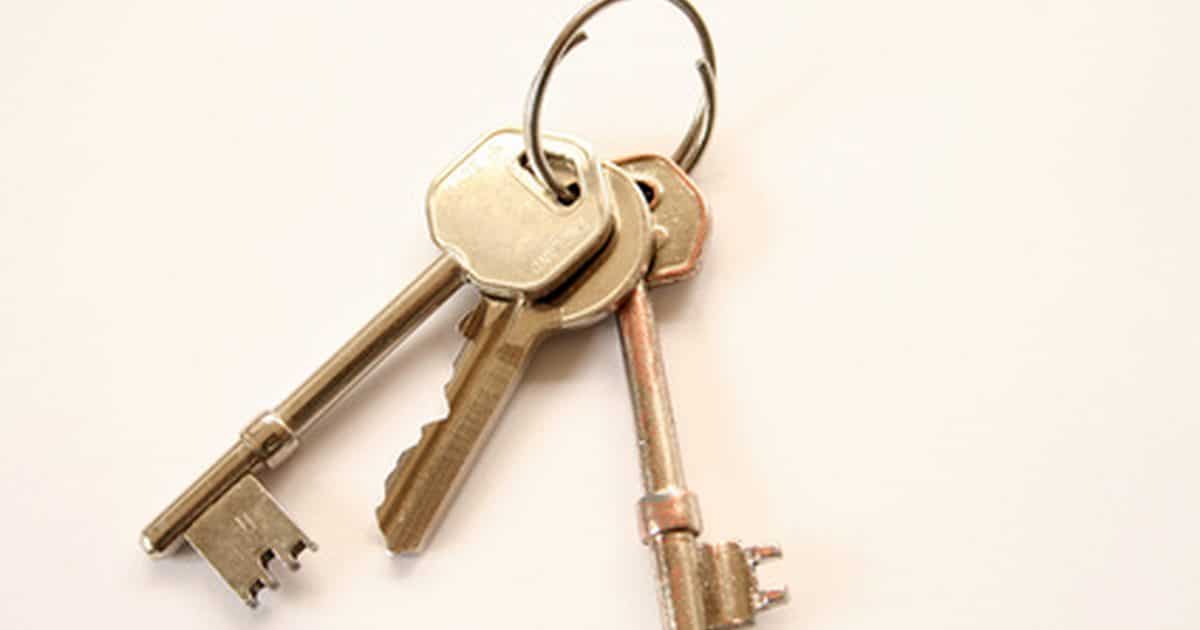 (If you’re not familiar with what POSIX is, you can learn more about it in SNIA’s Everything You Wanted To Know About Storage But Were Too Proud To Ask: What If Programming & Networking Had a Baby webinar and pdf).

Key-Value, on the other hand, requires a very different API. In particular, you’d have to have applications that can handle the variable-size approach to handling data. NoSQL databases, in particular, work well with this kind of environment (but they are not for general-use consumer computers).

This is a year-old presentation (as I write this), but it goes into some of the specifics about Key-Value. The main thing to keep in mind now is that the SNIA API for Key Value has, in fact, been completed.

Now, this is not to say that at some point down the road, general-use consumer computers might have key-value under the hood, but that will be quite a ways away, as the OS vendors (Linux, Mac, Windows) are all likely to stay with POSIX given the need for backwards compatibility.

Overall, I’d say the answer for this specific question looks like it’ll be a “no” for quite a while.