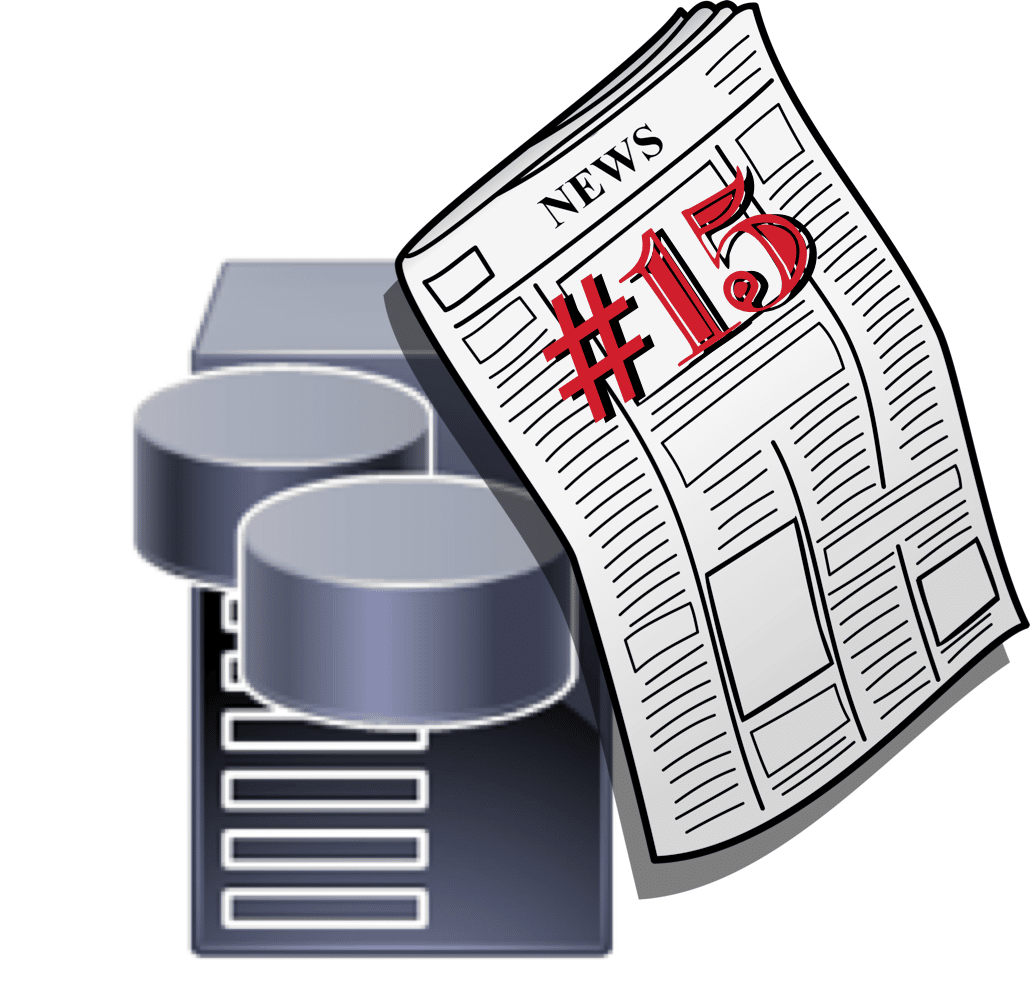 Google to buy Nutanix? Storage Developer Conference, and Thermite. What a time to be alive. (As always, links are valid at the time of publication)

Yet another analyst – as part of a press release, natch – predicting the death of Fibre Channel. Is it just me, or is the tone rather patronizing? In any case, apparently this demise is coincidentally timed with the release of their favorite product…

Samsung is the first to develop a Key-Value SSD prototype according to the SNIA API standard. This is not surprising, given they have been leading the charge in both SNIA and NVM Express. If you’re interested in a summary of what Key-Value is and what it means, they’ve put out a good presentation about it as well.

Speaking of media, have you ever really, really wanted erase a hard drive? As in, never want it possibly recovered by any means at all. My preference of choice has got to be Thermite.

Chris Evans (boy, he gets around!) has a good podcast with NGD Systems on Computational Storage. Worth a listen, I reckon.

Brien Posey from Data Center Knowledge pontificates on the need for different form factors for hard drives. He may want to take a look at some of the work going on at SNIA’s SFF group or read up on EDSFF or perhaps, oh, I don’t know, even follow these short takes.

Interested in finding out more about Azure’s HCI stack? StorageReview has a pretty good piece on it.

What is Memory Ballooning?

You know, I really hate the phrase “disaggregated hyperconverged.” To me, it’s just silly. It’s like saying that a car is a “reassembled view of an exploded repair diagram.” Either you’re converging the technologies, or you’re not. Having said that, LightBits Labs demonstrated extending NVMe over Fabrics with VMware’s vSAN solution at VMWorld last month. If you’re in a situation where you need to extend the storage beyond what you have planned for, this is probably one of the best ways to go about solving that problem. However, to me, what this means is that if you’re not scaling your compute and your hardware simultaneously, or if you found yourself in a situation where you need to do so, you shouldn’t have gone with HCI in the first place.

Toshiba Memory (soon to be Cholesterol-medication-sounding Kioxia; ask your doctor about Kioxia today!) acquired Lite-On’s SSD Business for $165M. Honestly, I think this makes a lot of sense. Lite-On is better served to focus on its other, core business solutions than being distracted by the SSD wars.

Vast Data has been getting its name in the news a lot recently, and with good reason. They have announced a venture with Intel, has broken a number of sales and growth records, and on top of it all, made the brilliant decision to hire my good friend Howard Marks. Not too shabby. Oh, and they have a pretty nifty product as well (though it still drives me crazy that they promote NVMe-oF as a selling point, as it’s a bit misleading).

Western Digital has acquired Kazan Networks. I’ve worked with Kazan for about 3 years (maybe 4) now, and I hope this is a really good situation for them. They deserve it. Of course, Chris Mellor’s take at The Register is always an entertaining read.

Speaking of acquisitions, Forbes (that bastion of technical accuracy <rolls eyes>) suggests that Google could acquire Nutanix for $9B. I suppose they could be right, but hey… stopped clocks and all that.

Cisco’s announced major support upgrades for 64GFC, along with SAN Analytics that adds support for NVMe/FC protocol and Ansible automation modules for storage tasks. [Disclosure: I work for Cisco]

We’re finally starting to see a trend of companies including Intel Optane into their products. When was Optane announced, again? Was dirt invented by that point? Certainly seems a while ago. In any case, Dell/EMC has added Optane drives into their PowerMax series for IOPS improvement. Well, I guess it wouldn’t be very likely that they’d put it in to slow it down, would they?

Paul von Stamwitz has been appointed to the Board of SNIA. Due to a misprint, you may have heard that he will be taking over the Treasurer role. This is not the case. Rob Peglar is still the Treasurer. Oopsie!

The SNIA Annual Members meeting has been sent for October 24th. If you’re a member, this is a dial-in call from 8-9a PT, so you won’t have to get travel permission.

StorageNewsletter has a special report on VMWorld. (link expires after a few days). They’re focusing on Kubernetes and Hybrid Cloud in this edition. eWeek has their own take as well.

The UNH Interoperability Lab (IOL) is running a free webinar on NVMe-oF Testing Software. One of the best ways to understand (at a technical level) how these protocols can be used is to take a look at how they’re tested.

Nick Adams from Intel, David Woolf from the UNH Interoperability Lab, and I will be speaking at the Storage Developer Conference on Monday, September 23 at (big sigh) 8:30a.m. PT on the new, refactored NVMe 2.0 specification that will be coming shortly.

The SNIA Persistent Memory Summit conference has just opened its call for submissions. This is a highly competitive conference, so I recommend getting in your brain-hurt presentations as soon as possible. The Summit Date is January 23, 2020; the deadline for submissions is October 15, 2019.

Synology has released a “Deep Learning” video surveillance station. The brains behind this is apparently an NVIDIA GTX 1050i graphics card.

What’s the difference between a Standard and a Specification? Barry Maskas from HPE writes a blog for FCIA that discusses some of the key things to keep in mind.