First, a bit of news. This is the first blog being published under the new site redesign. It may take me a while to get used to some of the fancy tools that it has, so bear with me as I try to get myself sorted.

I’m a little behind, but a couple of weeks ago was Storage Field Day, which laid some serious smackdown in the world of storage. So, this time we have a thorough and full section on conferences, blogs and webinars.

As always, links were live at time of publication.

The InfiniBand™ Trade Association (IBTA) has released the new 1.5 version of the specification to add specific elements about RoCE. According to the overview, there are 57 new sections/features added, the new NDR (106.25 Gb/s) lane speed (8 lane throughput = 850Gb/s), QoS and bandwidth enhancements, updated virtualization features, and new memory placement extensions. You can download the presentation (PPT) but the actual specification is available for members only.

If you bought WD Red drives (and I have bought thousands of dollars worth), you may be entitled to cash payments for buying misrepresented by Western Digital. I clicked on the form page for the Class Action lawsuit, but it gave me a “Coming Soon” notice. Clicking around a little while more got me to this claim form page. It only matters for some specific drives, though, and only have until November 27, 2021 to file a claim.

Okay, I’m willing to concede that there are definitely pros and cons (there are tradeoffs with every decision) about Cloud storage technology. Personally, I’m not a fan (take a look at Apple finally admitting what everyone already knew – they read and scan all their users’ private email; and don’t believe for one second that they’re only looking for “child abuse” images) and run my own storage devices for NAS and backup solutions. But, I’m willing to concede that there are situations that make cloud options attractive. But this blog on why you should choose cloud storage completely lost me when they highlighted – in red text, no less – that it’s cheaper to run cloud storage. Sure, they qualify it by talking about the implementation costs, but that is precisely the point. The operational costs of cloud storage is extremely expensive. Like not owning a car, but renting your daily driver – you quickly have just paid for the cost of a brand new Mercedes in your garage without actually owning one.

Speaking of Apple and their “scanning” of email, text messages, and photos that are saved to their iCloud, this has got to be one of the most glaring cases of gaslighting I’ve ever seen from a tech company. And that’s saying something. I cannot say this strongly enough – Apple’s excuse for this fiasco is unadulterated, 100% bullshit.

On to more emotionally neutral topics. One of the things you’ll likely be hearing about more and more in the future is the idea of “Processing In Memory (PIM).” Some workloads, like Machine Learning, are memory-bound and moving data in and out of memory becomes a bottleneck. At the Hot Chips 33 conference, Samsung presented an expansion of it’s PIM-capable modules and memory – including some drop-in replacements into existing DIMM slots without any need for modifications.

Anyone who has seen me speak on the CTO Panel of the Flash Memory Summit knows I’ve been talking about this coming for a very, very long time.

So there are apparently talks that Western Digital and Kioxia could merge. This $20B deal would be a very interesting shift in the storage market.

Speaking of acquisitions, Rambus has been on a roll over the past few years. They snapped up Diablo Technologies and Northwest Logic in 2019, and recently finished picking up PLDA. In doing so, Rambus has added some CXL and PCIe 5 and 6 capabilities into their repertoire.

Synology continues to suffer from multiple vulnerabilities that allow remote authenticated users to execute commands on their systems (this is particularly salient to yours truly, who has standardized on several Synology units for several years). You can keep an eye on the running vulnerabilities that the company fesses up to here.

Blocks & Files’ Chris Mellor had a sit-down with Samsung’s Young-Soo Sohn about persistent memory. While I don’t normally promote single-vendor advertisements of their products, this is a good breakdown of some of the technology behind the product, so it’s worth a read.

SNIA has released the latest revision of LTFS 2.5.1 (Linear Tape File System Format) as a published ISO standard (ISO/IEC 20919:2021). This comes on the heels of LTO-9 being released a little later than expected.

If you aren’t familiar with the TechFieldDay events, but you follow this blog (or vice versa!), you’re missing out. They cover networking, wireless, security, data centers, and (of course), Storage. For obvious reasons, I thoroughly enjoy Storage Field Day events, and last week was Storage Field Day #22, with contributions from Fujifilm, Infrascale, CTERA, Intel, Komprise, and Pure Storage.

First and foremost, I have to say that I like Dan Firth’s disclosure on the swag that he received for being an attendee. Even though there wasn’t anything in that ‘care package’ that even comes close to resembling pay-for-play, I love the fact that he was open about it. I definitely wish more people should follow that approach, especially when the gains are actually material.

SNIA’s Storage Developer Conference (SDC) is being held, Virtually, on September 28-29, 2001. There are over 120 sessions this year. The conference is only $125, which averages out to roughly $1 per session. The Keynotes alone are worth the price of admission. You can see for yourself from the posted videos from 2020 on the SDC YouTube Channel. Oh yeah, and I’m on the agenda too. I guess I better get started.

Don’t forget to take a look at Blocks & Files’ version of their own Storage Short Take.

With all this talk about storage from the Field Day, it may be good to revisit the Software-Defined Data Infrastructure Essentials book by Greg Schulz (another affiliate link). 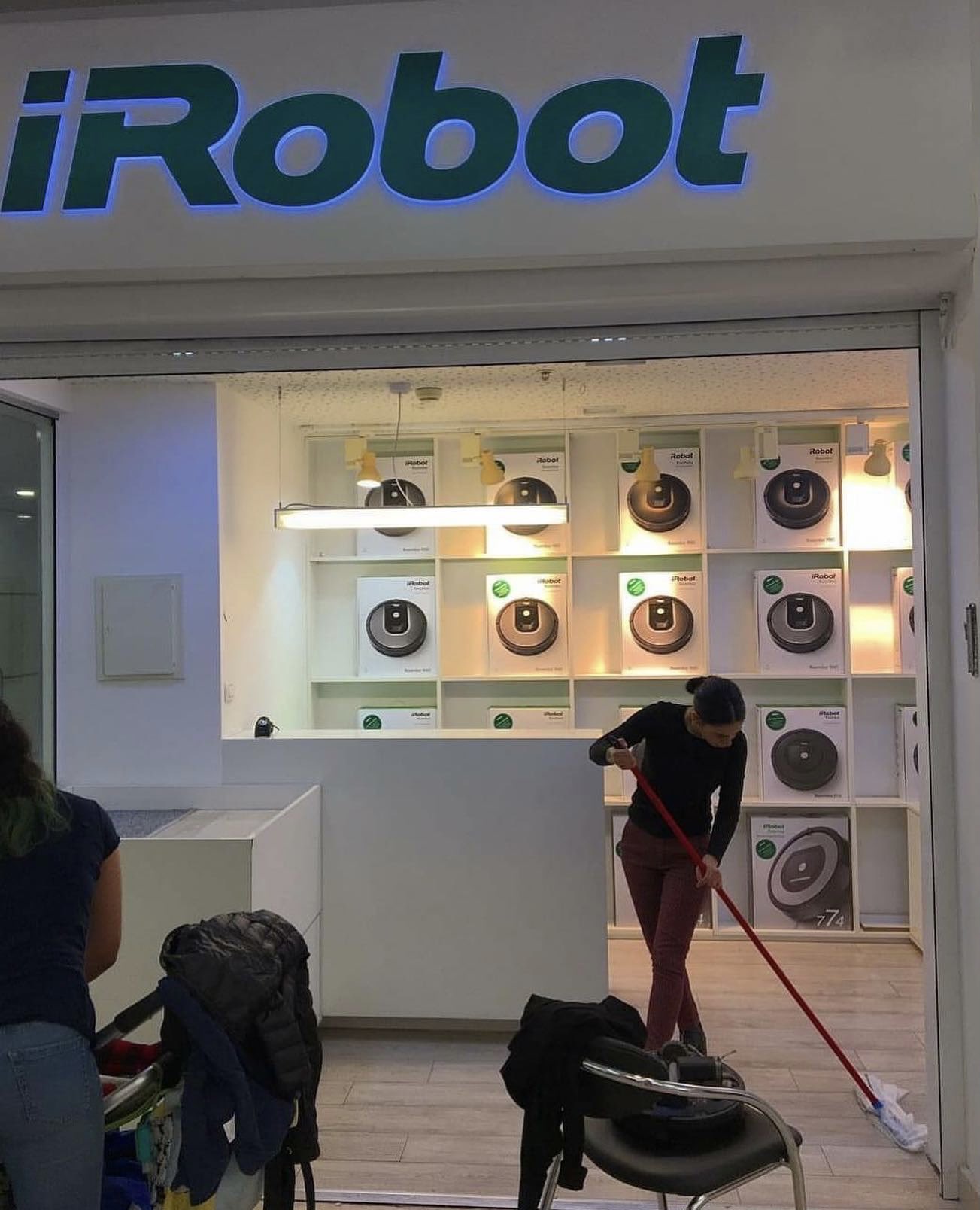