Note: There are no endorsements, paid or otherwise, for any of the vendors here. This is just stuff that I know is going on that sound really interesting.First and foremost, I suggest you head over to the FMS Agenda page.

If you already know that you are going to be going to FMS, you probably looking for the Registration Page. It’s a bit bare-bones, but there you have it.

I’m not really much of a Keynote person, to be honest. As I’ve gotten older, the thought of shoulder-to-shoulder seating and crowds in general seriously dissuade me from going, more than any issues with subject matter. There are two keynotes of note here, though, that look interesting (and not just because one of them is being done by my good friend, Scott Shadley)

Abstract:
3D NAND has been very successful, but further advances are essential to meet the demands of cloud providers and new technologies such as 5G, AI, and IoT. One promising approach is to use charge trap flash (CTF) and periphery under cell (PUC) technologies to create a fourth dimension. It allows for significantly higher densities, thus reducing cost and maximizing value. In particular, it leads to a seamless transition to the next generation of flash technology that can replace conventional storage in many applications. 4D NAND solution in combination with the next generation high performance interfaces leads to major improvements in capacity, performance and reliability. Additionally, it will accelerate the adoption of NAND based storage considerably by offering new cost and performance levels.

Now, I’m going to confess, I’m not really a memory guy. I have no clue what “charge trap flash” or “periphery under cell” technologies are. That is, of course, one of the reasons why I think this will be interesting. The true question is whether or not the speakers (who I do not know) will simply assume the audience knows the terms, or whether they will be kind enough to define them well enough to understand the overall point. They’ll be presenting Tuesday, August 6, at 1:50p PDT.

The second presentation is about Computational Storage. (SNIA recently began a new working group on the subject, and it’s amazing the amount of companies have joined in a very short period of time). NGD Systems is one of the companies that is making very strong headway in the field, and are well-worth listening to:

Abstract:
Everyone wants to get the greatest possible value from the enormous amounts of data they are now collecting. Not only does this require tremendous computing power, but it also requires easily scalable solutions that can handle even more data in the future. Computational storage is a key part of the answer. It brings compute to the edge where the data is stored. This both avoids the need to move large amounts of data around and reduces the strain on facilities such as central processors, networks, and other systems and devices. And scalability becomes simple! All you do is add more storage units (which you obviously need anyways), and the compute power increases automatically. A use case involving in-storage machine learning shows particularly promising results. It makes the training stage orders of magnitude faster than established learning models. Computational storage can thus meet the challenges of data analytics, AI/ML, and high-performance computing in edge, cloud, and hyperscale datacenters.

For this one, I actually have a clue as to what they’re talking about, but the abstract does leave a bit to be desired (sorry, Scott!). I just happen to know that they know they’re stuff and are worth listening to (no pressure!), so this is worth highlighting as a worthwhile use of time. They’ll be presenting on Tuesday, August 6, at 2:20pm PDT.

As you may know, NVIDIA just scarfed up Mellanox, and they’ve not wasted any time. They have a joint keynote on GPUs and Networked Flash (Mellanox owns the market for Ethernet-based NVMe-oF adapters right now).

Abstract:
Today GPUs (Graphics Processing Units), are driving the mathematically intensive artificial intelligence (AI) and machine learning (ML) applications which have the promise of revolutionizing almost every aspect of our world. They are also data hungry and fast, which means they can consume terabytes of data very quickly. Often more data than can be stored locally. By interfacing GPUs to ultra high performance InfiniBand and Ethernet storage networks you solve the local storage capacity limitation. Especially when the networked storage in flashed based. Join the leaders, NVIDIA and Mellanox, in GPUs and High Performance Networking, to understand how these two amazing technologies can be combined to turbocharge the AI and ML revolution.

It will be interesting to see just how much insight is given about the future of the technology given the acquisition. They’ll be presenting on Wednesday, August 7, at 1p PDT.

Speaking of NGD, it looks like they woke up when it came to promoting their demo:

The Machines Are Watching!

Get creeped out as your motion is tracked and displayed by POSENET AI algorithms running “In-Situ” on Computational Storage.

They’re offering a 1:1 Demo if you sign up in advance. 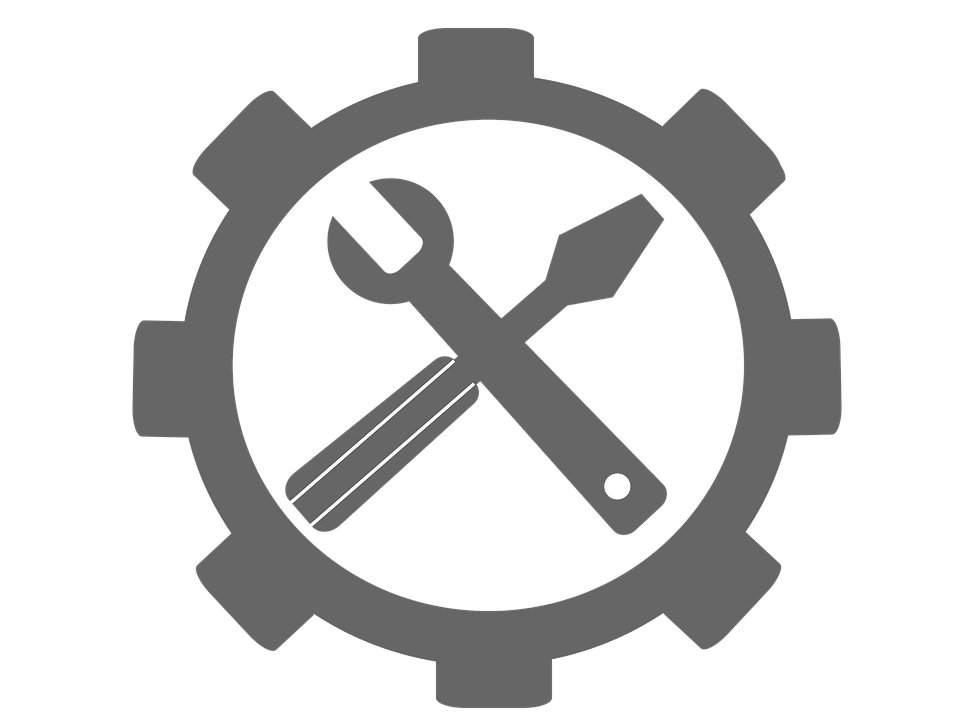 As usual, NVM Express is going to be giving a full day pre-conference update about the updates to the specification, including NVMe 1.4, NVMe-oF 1.1, NVMe-MI, software drivers, and more. To me, the most interesting session is going to be the software drivers update, personally. I’ve been getting a lot of questions about that, and I look forward to this update every year, as I’m not as tuned into the individual vendor’s plans on this as I’d like to be.

There is, as well, a session dedicated to drivers during the normal conference session. NVMe-102B-1: NVMe Software Drivers; What’s New and What’s Supported will be held at the infringing-on-my-beer time of 4:50-6p, Tuesday, August 6.

I’m going to be moderating two panels on Wednesday, August 7:

First Half: NVMe Markets: Rising at Breakneck Speed with Even Better Days Ahead, presented by Eric Burgener (IDC)

Second half: NVMe in the Virtualized World, presented by Suds Jain (VMware)

Sadly, as a result I’m going to miss the PCIe/NVMe Issues technical session, also on Wednesday, August 7, at 8:30a PDT. If you’ve read my recent posts on QLC, this will be of particular interest, as it will discuss boosting QLC SSD performance and endurance.

There is a lot of interest in NVMe/TCP, and with good reason. Unfortunately for me, I have to be on a plane at this time, but there is a session on Understanding NVMe over Fabrics on TCP, which will discuss Guaranteed QoS. This particular topic has been taking up a bulk of my time, so I regret having to miss this one. This will be on Thursday, August 8, at 2:10p PDT.

Speaking of NVMe/TCP, if you are one of those people, you can see LightBits Labs’ hands-on Workshop during the Pre-Conference Session on Monday, August 5, from 1-5p in Room 203.

Tuesday night, from 6:30p, there will be a face-to-face “Future of NVMe and NVMe-oF” meetup with myself, Peter Onufryk, Olga Buchonina, Bill Martin, Tom Friend, Ihab Hamadi, and if we’re lucky, Dr. Wiseass himself Stephen Bates may show up after his oh-so-important customer meetings. Sheesh! Sadly, we weren’t able to grab a room at the conference center, though, so we’ll be holding this at the Action Spot: 453 W San Carlos St., San Jose, CA, 95110. This will go on from 6:30 to 9:30-ish.

As I said, this is just some of the stuff that’s going on, and since I’ve gotten questions about a lot of these topics I thought that I would help provide a bit of a preview. Please do not read anything into the parts of FMS that are not included here – there is only a limited time in each day, so this is not about quality.

Feel free to hit me up if you see me. Just look for the hat!