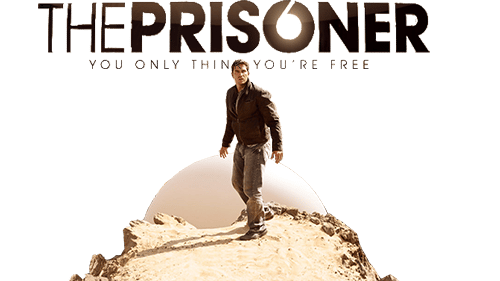 Originally published 11/19/2009.
It’s worse than I thought. Originally in Part 1 I was concerned about the loss of the spirit of the show, as the program was decidedly anti-corporation and the protagonist was weak, incapable, and extremely difficult to identify with. Little did I know that it could actually be *worse* than that.

Please note that if you continue to read, there *will* be spoilers for the new miniseries (I will not spoil anything about the original show because it’s worth watching in case you haven’t seen it – not that I’m sure you could actually spoil anything since it was so freakin’ *whacked* anyway). 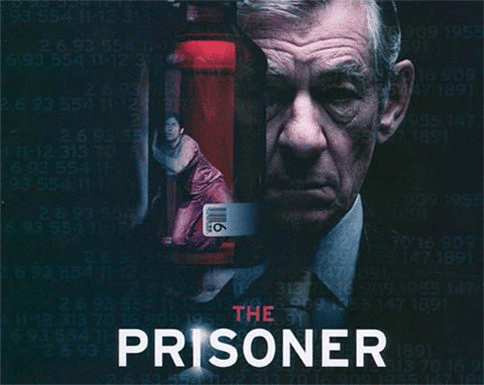 So, here there be spoilers. You have been warned. Read on only if you have seen the new series or have no intention of seeing it (which I recommend, btw – go back and spend the time reviewing the original).

There is extremely little similarity between the two shows, either in spirit, execution, purpose, characters or message. A full list of the dissimilarities would take many more pages than I have the energy to write, and far more than you’d likely have an inclination to read.

But aside from the use of Numbers for identification, the penny farthing bicycle, and the briefest glimpse of a Lotus 7 in the background of a parking garage, almost nothing has survived the butchering of the precious series from the 1960s.

(Speaking of the car, Number 6 – as “Michael” in the real world – was supposed to represent all that The Prisoner was, standing out from the crowd, quickness and agility, independence and a touch of the rebel, according to Patrick McGoohan himself. *This* 6 drives… a Subaru.) 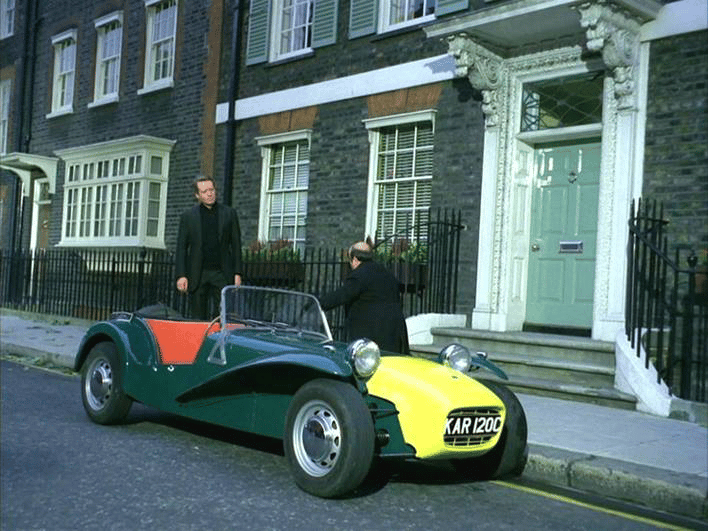 It’s difficult to know where to begin with this. As a show standing on its own, it wouldn’t have been all that bad, albeit completely predictable.

For those who have no desire to see the new series, the conclusion of the show reveals that The Village is a drug-induced dream-like state of Number 2’s real wife (identified as M2). Summakor, the company that 2 (named Curtis in New York) and 6 work for, have kidnapped people that Michael spied upon in New York and trapped their subconscious in M2’s head in order to ‘fix’ them. M2 becomes unstable, resulting in holes forming in The Village, and 2 recruits 6 to shift the dream burden to 313, a woman who in real life is severely emotionally detached due to a childhood trauma. The end of the show lets us see that Michael is now the head of Summakor in New York, and 6 is now the new Number 2 in The Village. Clear as mud? Good. 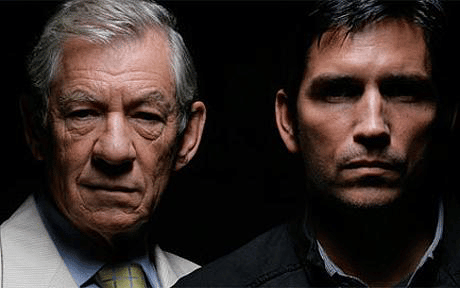 Anyone with any experience in most Science Fiction series has seen at some point in time the big ‘reveal’ to be nothing more than a dream. But such a plot device is pedestrian, easy, and ultimately cheats the viewer out of any truly meaningful allegorical discussions. If nothing is real, then there is no real conflict.

No, the problem with the new Prisoner is that it eliminates every single thing that made the original what it was – namely being “original.” It was because of the fact that it wasn’t a dream, that it was a real imprisonment of a mysterious person/agent, that the threats became more honed, more deadly. The new series cheats us by explaining every threat, danger, or unpleasantness as a mere hiccup in M2’s dream state.

In other words, without it being real, there is no real danger, and therefore there is nothing real to overcome.

But the message of conformity (underscored heavily by Michael’s replacement of Curtis in Summakor and 6’s corresponding replacement of 2 in the dream world), that individuality and self-sacrifice for the greater good is the moral message to be understood, is the exact *opposite* of what it was supposed to be.

The new series has taken a weak, manipulatable character and made him conform to, and be coopted by, a morally bankrupt corporation. What could be further from McGoohan’s original message?

The numbers of the classification have been completely reworked as well. As noted in my previous post, the role of Number 1, the mysterious force pulling all the strings and holds the various Number 2s accountable, is eradicated with prejudice. That looming accountability is replaced by a metaphor, according to one of the characters, of humility. *No one* is Number 1, that you can never aspire to be more than what you are, and that Number 2 is a “reminder that we are all public servants.” Ayn Rand, we never knew ya.

McGoohan’s series, in part, was a rebellion against modernism and the technologification of the human spirit. “I am not a number!” was a common refrain, designed to indicate that he refused to be “stamped, indexed, briefed, debriefed, or numbered”. Even the penny farthing bicycle was intended to represent a protest against modern technology.

There is a disturbing 1-2 punch (no pun intended) with the demonization of the uber-powerful corporation that cannot be stopped and is above the law (or morality), and the necessity of subverting oneself to its employ as a sacrifice for the “greater good.” Simultaneously we are supposed to be disgusted by Big Corporation and yet even *more* disgusted by Big Individuality.

By naming 2 and 6, we have simply removed the notion that the Individual can be *anyone*, that we – the viewer – can revel in our rebelliousness alongside Number 6. The new series now isolates and identifies the character as literal, rather than allegorical. We are no longer identifying with 6, we are *observing* him. He, and the concept of individualism, is reduced, distilled to water, neutralized. He never had a chance. He was doomed all along to either conform or die. Resistance, it appears, is indeed futile.

What we are left with is utterly depressing (not that there needs to be a happy ending – as no one could say that the ending of the original series was “happy”). It’s depressing because we are left with nowhere to turn, not even to ourselves. We should all just face the reality as presented to us, that we are weak, incapable, sniveling beggars who hope for someone else to change things to our liking, to *give* us our chance. Michael didn’t earn a new position in Summakor, Curtis abdicated. 6 didn’t *take* number 2’s spot, he was *given* it. There is no room for achievement – even the achievement of individual rebellion.

It makes me wonder if the writers, producers, and the cast had ever even seen the original show once, much less the entire series. If you like significance and meaning in your cult TV, then it’s probably best to look at this version similar to Highlander 2, and just pretend that it never happened. Maybe it was all just a bad dream…