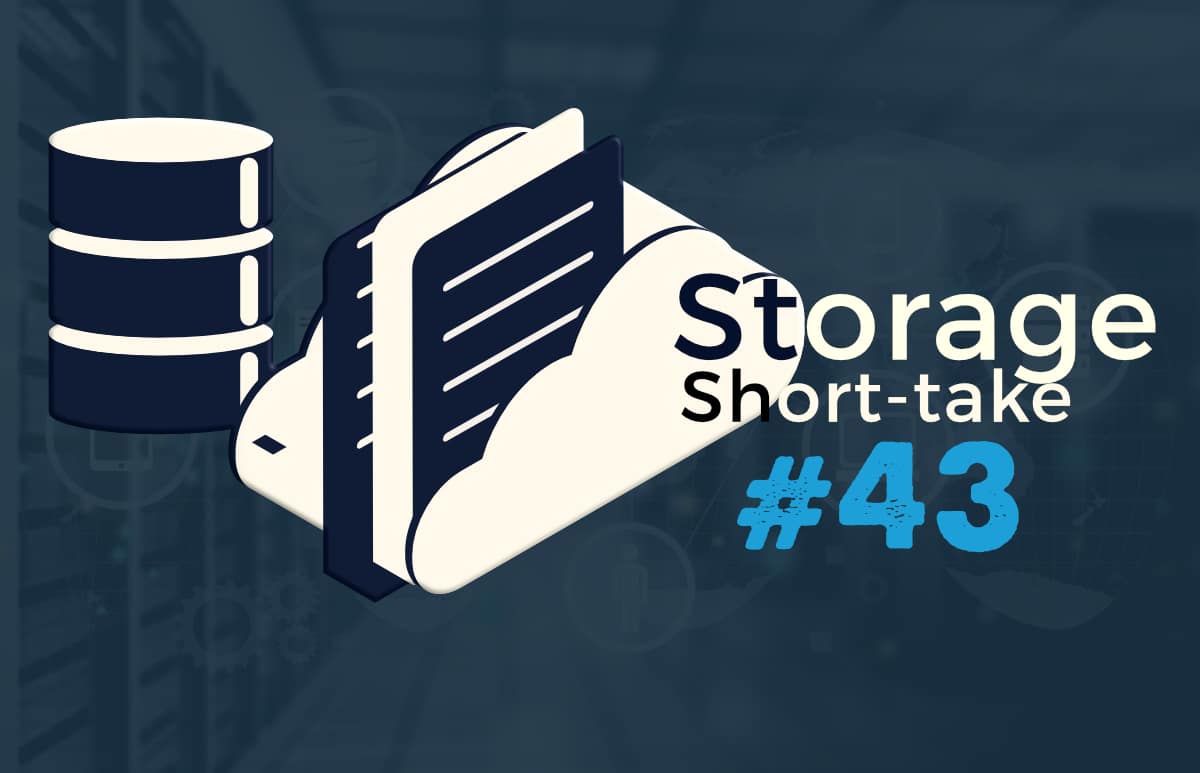 A short one this time...
As always, links were active at the time of publication. 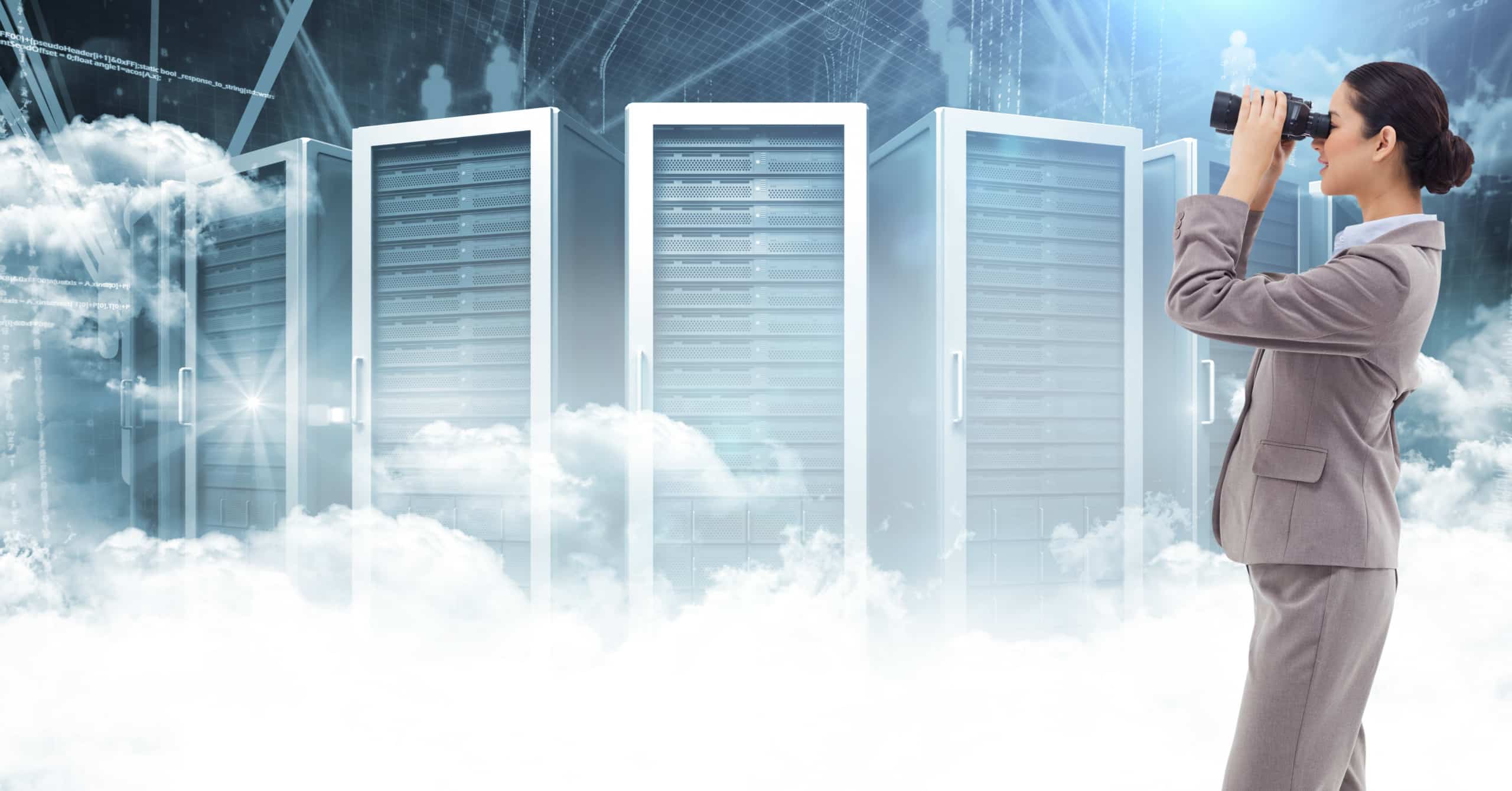 Here's another article on using liquid media for storage capacity. Interestingly, there's no discussion about the effect of temperature on a liquid-based storage medium.

Micron has announced that their 232-layer SSD technology could have chip-level controller functions. What this means, in plain English, is that many of the functions of an SSD can be split between the NAND chips themselves and a separate SSD controller, thus being more efficient and working faster overall. GestaltIT also has a take on Micron's announcements.

Jim Handy has an interesting take on whether or not Western Digital should be split into two parts, as an activist shareholder wants.

StorageNewsletter (again, timed article that expires behind a paywall after a week) has an interesting article on HDD failures, including some charts about when it's likely to happen in the lifecycle of the drive.

Tape is not, and will never be, dead. StorageNewsletter has an article on the Tape Storage Council's expectations for the "Zettabyte Growth Era." Okay, joking aside, good storage is supposed to be boring. If your data is causing you excitement, you're doing it wrong.

An interesting comparison writeup on PCIe Gen 5 SSDs by Blocks and Files.

Gartner has released it's Hyperconverged Reviews and Ratings list. They even have a few head-to-head comparisons in the ratings department.

It's not going to be a good few years for startups. Venture Capitalists are issuing warnings about the availability of future investments.

The Cloud Data Management Interface (CDMI™) v2.0 has been released as an ISO/IEC 17826 standard. It's basically an object storage interoperability standard.

The Swordfish Scalable Storage Management API specification v1.2.4 is also released, which extends support for NVMe and NVMe-oF devices into the Swordfish ecosystem.

Just how secure is your Android password manager? Some researchers have figured out a way to conduct some pretty effective attacks, and even though the article is academic in nature, it's worth a read.

If you're using Synology's Calendar App, there is a security advisory in place. You will want to upgrade to 2.4.5-10930 or above. If you haven't perused Synology's Security Advisory list lately, you may want to do that anyway and make sure you're not affected.

SDC EMEA is now open for registration. June 14, 2022. Here is the agenda and registration link. It's dirt cheap at $30 (USD) for all the incredible content.

The OCP call for papers (CFP) is open for the OCP Future Technologies Symposium. The event is happening on October 19 in parallel with the 2022 OCP Global Summit (October 18-20 in San Jose, CA). There's a $10k award for "the winning submission." The CFP deadline is July 1.

You can check out the SNIA Persistent Memory and Computational Storage Summit (free) content. All of it is available online now.

The Call for Papers (CFP) for the Storage Developer Conference is now open. It's a Face-to-Face event being held at the Fremont Marriott Silicon Valley from September 12-15, 2022. Here's the list of topics, in case you want to see if your brilliant idea matches up.

The Flash Memory Summit is August 2-4 at the Santa Clara Convention Center. Back in-person again.

Make absolutely sure your Zoom is updated. Yes, this means you, too, Mac and iOS users.

WebEx is no saint, either.

Affiliate Links: Flackbox has several training guides for networking and storage admins, many of them are free:

This amusing article on the differences in how to choose the least suckage in Linux distributions is worth a read.