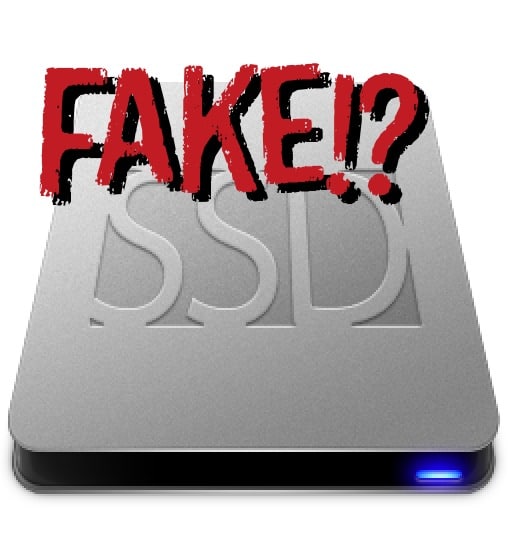 A Quora user asks: “I have a flash drive with a fake capacity. Is there a way to see what the correct storage amount on it is?”

This is an interesting question. I’m not entirely clear on what is meant by “a flash drive with a fake capacity.” A flash drive has what it has.

What is likely, though, is that your drive is reporting a different capacity than what it actually has. There are some different reasons for this.

On the chance that the questioner is referring to a counterfeit USB Flash Drive, there are some tools that can help you test and detect them:

[It’s amazing to me that people will go to the trouble of going through the manufacturing process for these devices. I have to wonder just how much money they actually make after all is said and done.]

On the chance that we’re not talking about fake/counterfeit drives, though, here are a few additional ideas:

There is a Bug

If this is the case, you want to get your data off this drive as quickly as possible and decommission the drive. It’s simply not worth trying to fix a drive with a bug that can possibly report the incorrect state of your data.

But, being a responsible person, you have current backups already, right? 😉

A while back, I got an Orico external connector in order to add capacity (and a backup drive) to my PS4, and for the longest time I could not understand why I only could get 670GB out of a 3TB drive.

You may have the same problem as this guy:

Here is a link to the EaseUS program’s blog that talks about this:

This is actually quite a big problem for a lot of people, and the culprit can be either drivers or a limit in the type of connector. This is a pretty good description of the problem and how to solve:

WHAT TO DO WHEN NEW 3TB HARD DRIVE ONLY SHOWING 746 GB?

If you’re talking about a USB Flash drive that’s showing the wrong capacity, here’s an article that can possibly help too:

You Calculate Capacity Different Than The Drive

If you’re not getting the kind of blatant problems listed above, perhaps you’re asking why there is a difference in the advertised space versus the reported space. 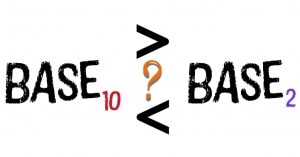 As you may already know, we humans tend to count in Base 10, whereas computers (and storage) counts in Base 2. So, that’s why 1MB actually equals 1024 KBytes.

24 Bytes may not sound like much, but when you start getting into larger and larger drives, that difference gets compounded. So much so that the 10TB drives I just installed in my new NAS show up as 9.1TB each. (Yeah, that’s sobering).

However, this is not as big of a deal as it might seem, despite the frustration of not having as much as you think you should have:

Why Hard Drives and Memory Cards Have Less Space Than Advertised

Your SSD Has Overprovisioned The Capacity

This is something of an advanced topic, but I think it’s important if you are tempted to try to manually alter how your drive uses its available capacity.

Here’s the thing about SSD/Flash devices – they actually tend to work better, and last longer, if they are not filled to capacity.

Flash devices need to move data around behind the scenes, and they do this a lot. As in, much more often than people realize. Flash requires that data be written evenly across the different dies, which means that it’s basically doing a shuffle of all the data, reading it, erasing blocks, and re-writing it. The more space it has to do this, the more efficiently it can do it.

Once you start pushing SSDs to their capacity limits, this process – called garbage collection – gets more and more difficult to do. It happens far more often when there is less room to move, and it will eat away at the durability of the drive.

So, drive manufacturers do something called over-provisioning the drive. In other words, they keep a “secret space” that can be used to do this garbage collection that isn’t available by the users. Some vendors do as little as 5%, some do as much as 20% (that I have seen). Some vendors are up front about this, others hide it.

If you are thinking about “taking back” some of that space using some utility or another, I would highly recommend that you not do this. Once you start messing around with the space allocation on a SSD, you are truly playing with fire with your data.

Oh, and that reminds me. Under no circumstances do you modify your SSD while there is live data on it. Changing the capacity allocation on a single drive will destroy your data. Move your data off the drive, and then copy it back after you’ve modified it. Make sure you keep copies of the data elsewhere (again, we’re back to the backup situation).