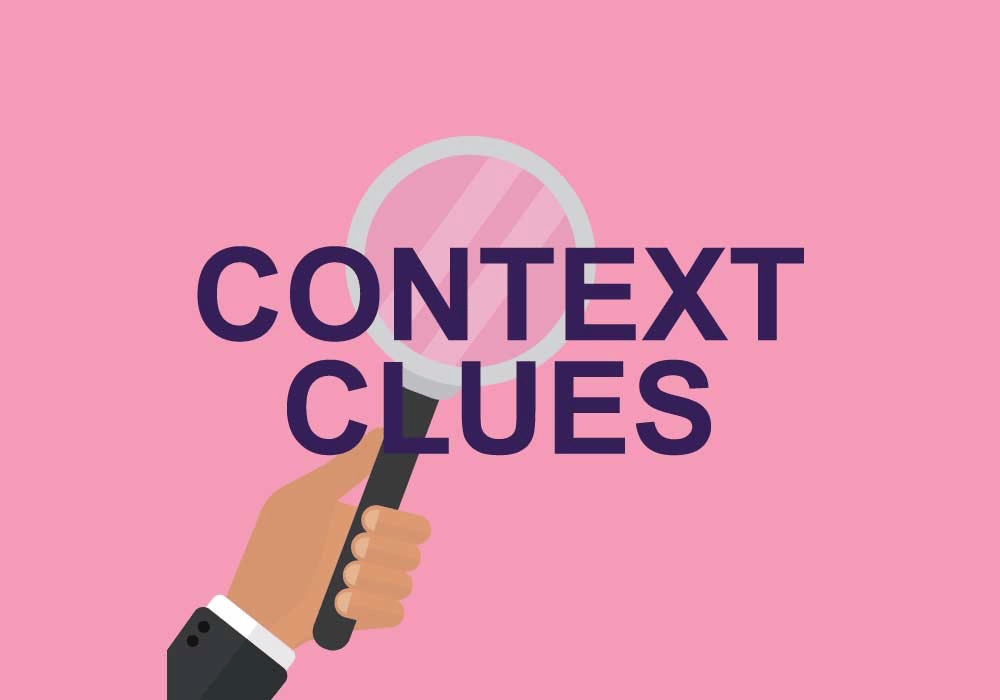 I understand the spirit of the question, but the way it’s phrased indicates that both “contextual clues” and “communication process” need to be better defined.

What you’ve asked is essentially the same as, “How does the road help the car move forward?”

Contextual cues (in the world of Communication Theory, the term is “cues” not “clues,” so I’ll likely slip into using “cues” instead of how the question is phrased – occupational hazard), like the proverbial road, are part of the process. They are as integral to the function of communication as the sender and receiver of messages. They can help, but they can also hinder.

So let’s take a step back and look at the bigger picture.

Communication has complex structures that can be broken down into some very simple, common themes. The process consists of, effectively;

You will notice that I didn’t list of ‘context cues’ as a key component. That’s because this is a process, all of these add up to be greater than the sum of the parts. The communication process is an ecology, not a mechanical “fill in the blank” assembly line of moving a message from one place to the other.

What do I mean by “ecology?” 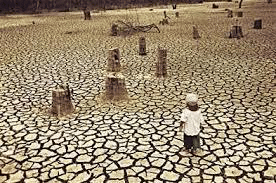 A World Without Trees?

Think of it this way. If I were to wave my hand and magically remove all the trees in the world, we would not have a simple mathematical equation:

There are dependencies on trees, and co-dependencies that trees create simply by existing in the world. You’ve heard about our importance of bees, for instance, and how the extinction of bees would have profound repercussions on life on Earth? Same principle.

So here comes the important point: the ecology of that communication process is the context.

Context, and the cues, exist at every stage along the way. Communication Theorists like Walter Ong, Harold Adams Innis, Marshall McLuhan, Neil Postman and others were strongly convinced that the means by which we communicated was as important – if not more important – than the actual messages we communicated.

These context cues, the communication world that surrounds the ideas we actually communicate, are (and yes, this is the technical term) called “metacommunication.”).

These cues are the world that we live in when we communicate. As communicators, we tend to understand these intuitively (for the most part – even the best of us can miss them). For example, the same two people talking about the same topic in the same location can have radically different meanings just by changing the time of the conversation.

A married couple discussing improving their sex life is perfectly fine at the dinner table, but then our mental camera pulls back to reveal that their “intimate” conversation is in full earshot of all the Thanksgiving guests assembled for the feast. Different context, different cues, different meaning.

A “time and place” doctrine.

Often, the interpretation of these cues – and their importance – affect not only the communication process, but the nature of the relationship between participants as a whole.

There is a very definite and obvious context cue that she is ignoring, and he is not. Does this cue help or hinder the communication process?

Is the nail “noise?” It most assuredly is. Is it a cue? Absolutely. Is it affected by the medium of communication (face-to-face)? 100%.

At the same time, does the context help him understand the source of her problem? Yes, it does. So the cue actually helps him by providing more information than he would have had if he had talked to her by text and by phone. What he does with that information is, you guessed it, also part of the communication process.

So, to that end, there are cues that help, and cues that hinder – even in the same conversation. At the same time.

The thing about processes is that they are, by definition, dynamic. Simply stating that there are cues (or clues) to augment or detract from the communication process is to attempt to “remove the trees,” so to speak.

The better way to ask that question, then, is “What is the role of contextual cues in communication?”

To get a good, thorough answer, you will find no shortage of libraries of books that answer that topic. I’ve given you just a few of the biggies in links above. If you truly want to find out more information, those would be great starts (though I wouldn’t start with Ong’s book, it’s a bit dense. Try Postman first, though McLuhan’s The Medium is the Massage is a fun trip into the hallucinogenic academia funhouse).