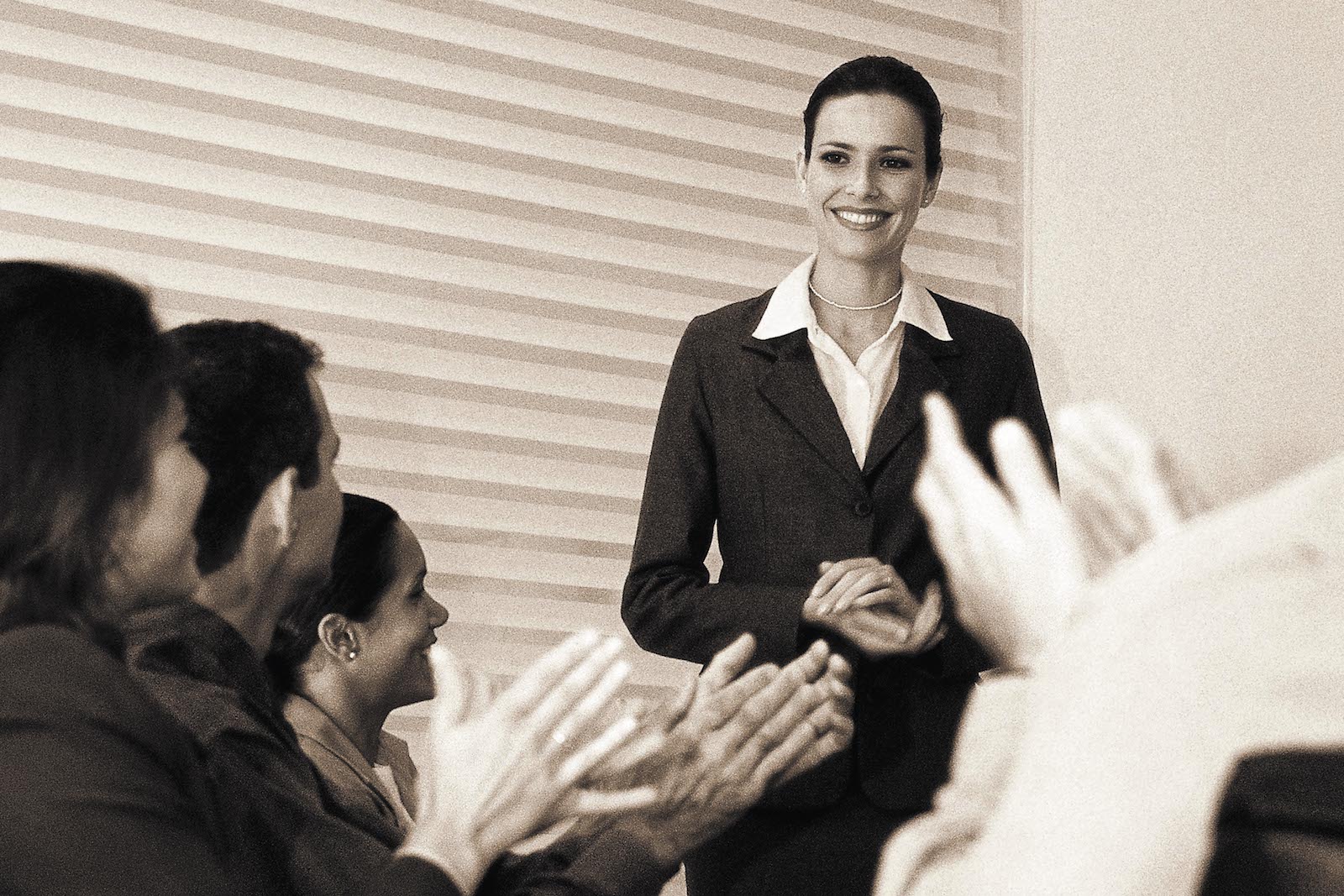 Plagiarism is a strong word. It should conjure up strong emotions, but I worry that many have lost sight of what is and isn’t plagiarism when communication takes just a tap, and saving an image is just a press-and-hold maneuver.

We all know that you shouldn’t copy-and-paste someone’s words into your high school essay, and that you should cite your sources if you are quoting a paper. What about that image you used on your blog or downloaded and then retweeted? What about making a gif from a little-watched video on YouTube and then posting it without giving a nod to the original creator of the content?

Let’s revisit the formal definition of plagiarism, from Merriam-Webster:

There are a myriad of resources that discuss what is and isn’t plagiarism, especially in the context of writing in school. There are also some “grey areas”, like in music or movies. (Plagiarism, inspiration, or homage? Many lawsuits in the art industry have been started over this.) I want to avoid the larger profile ones in the music or move industry and focus on the little paper cuts that can add up: plagiarism on social media.

They say these days that the real currency is in your data: your buying habits, your financial records, your followers on Twitter/Snapchat/whatever. Entire careers have been started from social media fame on YouTube, Twitter, Snapchat, and Instagram. The currency on social media is the attention you get, generally measured in followers, retweets, mentions, and likes. It also becomes a virtual version of everyone screaming in a crowded room for attention, so the people in the highest ground will get the most, and gain higher ground. People with huge social media followings wield an entirely new type of power that those who have little to no followings lack, and have very little chance at achieving.

Why do I say this? To illustrate that the landscape isn’t a millennial obsession or some petty issue, but something that can begin (and end) careers. Content creators, be it podcasters, video makers, artists, photographers, or writers, generally won’t get money until their work is discovered and attributed to them. The tiniest thing can become viral on social media, even a meme or snarky tweet, and spread faster than a California wildfire.

We all know this implicitly, because we’re all trying to get attention the same way. That can lead to doing some things that are ultimately plagiarism. Did someone tweet an image you thought was hilarious and comment on it? Did you quote their tweet or give them a hat tip when you saved that image to your iPhone and then tried to post another similar comment? If not, that’s plagiarism. (A “softer form”, to be sure, but plagiarism nonetheless.)

Another gray area is the “follower effect”, wherein someone with a large social media mouthpiece sees something clever done by another with low following, then takes that clever tweet/meme/whatever and either tweets or posts it directly as their own, or modifies it very slightly, then posts it as their own. Technically, anyone with a search engine can find the original source, but who’s going to really do that? In practice, this is also plagiarism, and one that can be compared to “punching down”. It ensures that the truly clever author never gets seen, and that they boost their own following with their wit.

I’ll illustrate with an example: A Twitter user has 30K followers. He posts one fact per day in various topics. I saw him post an interesting fact one day, and a (presumably, by the profile) college student excitedly contributed a “follow-up” fact as a reply. Clearly he was excited to have something to contribute to a conversation. The next day, the 30K-follower user posts that student’s fact verbatim as his daily fact, without mentioning the student who had clearly brought it to his attention. Anyone could have seen the reply from the previous day (though most people don’t really look through all of a thread), but we all knew that the second tweet from the user with a large following would be seen by tens of thousands who would believe it was his.

[Ed. Note: This is a topic of conversation that is perennial in places where struggling artists are often ripped off by better, well-known celebrities. See, for example, the controversy in Tumblr or the practice rife in Stand-Up Comedy, including Conan O’Brien, Amy Shumer, and – of course – Carlos Mencia.]

Petty? Maybe. Let’s try another example. Another Twitter handle likes to post interesting science-related gifs. It turns out they regularly make these gifs from excerpts of YouTube videos, many of which have less than 100 views. Do they credit those YouTube videos as the source of their gif-synopsis? No. That’s also plagiarism. Video content production is hard, especially when you’re trying to make an interesting Rube Goldberg machine, or capture a chemical reaction. How would it feel to be the creator of that video, knowing just a portion of it went viral on the internet, and you will never get to capitalize on it, but rather someone else who had nothing to do with it?

What can you do about this? Many of us are followers, not followed, on social media. That’s ok. Remember that ultimately you have the power. Don’t mindlessly retweet or share something without thinking. Don’t follow people who are known to pass off others graphics, photos, gifs, and videos as their own. Ask for the original source. Keep in mind the work the actual creators pour into creating content, and remember that plagiarism doesn’t just have jurisdiction in your high school essays or in the academic realm of research papers.