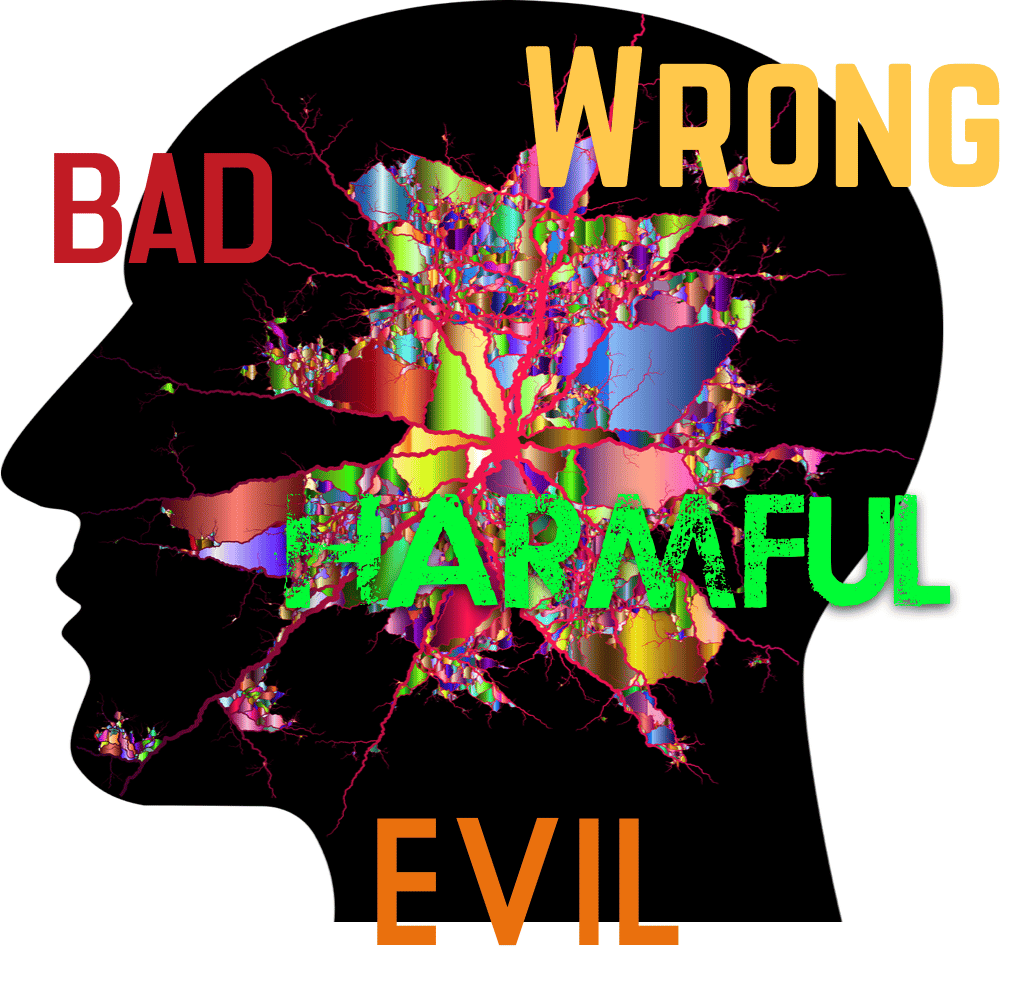 Given that Quora has been acting really bizarre lately (they’ve started going through my listed credentials and are marking most of them as “needing revision”), it seems like it’s probably a wise idea to make a backup. It would not surprise me if they delete this as well.

What is the best way to tell someone that their beliefs are harmful to others? 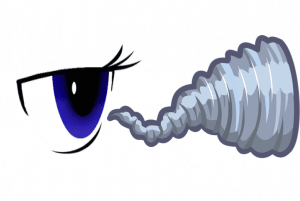 Probably the same as the best way to say that someone’s blinking their eyes makes enough wind to cause asthmatic reactions.

In other words, there is no ‘best way’ to tell someone – outside of outright being humorous – that their beliefs are harmful.

You are not harmed by anyone’s beliefs. It is none of your business what someone else believes. No matter how logical, emotional, crazy, sane, offensive, outlandish, or bizarre someone’s beliefs are – they have no impact on you.

You can be harmed by someone’s behavior, not their beliefs. In fact, it makes no difference if someone attacks you because they’re simply mean people versus having some sort of belief structure behind it. You’re still attacked, and you still have the right to defend yourself.

So, here we get to what the crux of the issue is, perhaps. If you say that beliefs are harmful, then the expression of those beliefs acts as “harmful behavior.”

Think about it. If I hold a belief that you don’t like, but I never mention or indicate what they are, nor act upon those beliefs, how can you claim harm? You don’t even know what those beliefs are. It’s only when – somehow – you become aware of those beliefs can you make such a claim. The beliefs themselves, however, can not – and do not – harm you simply by their existence. 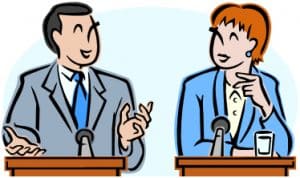 It’s a twisted, retro-active tautological fallacy (a tautology is an assertion that is true in every possible situation). Because of this recent press for the suppression of free speech, in order to justify such an action means that you must criminalize the belief structures as they come before speech. If beliefs are criminal, then the subsequent actions would also be criminal. (Causing harm is a prima facie criminal act).

This all comes from the fallacious notion that people have a right to “not be offended.” They want, very much, for this to be true, but there is no logical way to defend such a position except for working their way backwards in this fashion.

Is This What You Want Anyway?

Let’s go back to the fact that beliefs are none of your business for a moment. The same is absolutely true about your beliefs – they are nobody’s business but your own.

The question therefore becomes, even if someone were to show – convincingly – that beliefs were harmful, how precisely would someone actively remedy this situation? As I showed above, if that person simply never expresses those beliefs, how can you stop being harmed until they show – proactively – that they no longer have those beliefs?

If, for instance, I told you that it is harmful that you have the belief that you claim the right to mind read and coerce the change in beliefs in others, what would you do? Your very act to act as Thought Police is something that many people find hurtful, harmful, and dangerous. You should stop now.

Could you? Would you be able to say, “Holy crap, I didn’t know that this belief was harmful. I need to change this belief immediately!”?

If you could do that, would it really be a belief?

What if you simply walked around and kept that thought to yourself? Well, crap, according to your logic, you are still causing harm. But nobody knows about it? Doesn’t matter. You are still a walking, talking, moving hurtful person (according to this logic).

The only logical remedy for this conundrum is to realize that beliefs – no matter what they are – are sacrosanct to the individual. No person, no group, no movement, can lay claim to your own personal thoughts and beliefs. They are off-limits for “the greater good.”

The same goes for speech. Speech is a manifestation of thought and beliefs. A street preacher’s bizarre prediction for the end of the world is utterly harmless if he is ignored. The Westboro Baptist Church has no power if people simply walk away. Someone wearing a MAGA hat or holding up an anti-abortion poster – simply being in your field of view – is not going to change the course of your day unless you let them.

It’s only when these activities turn into actions that they become harmful. If someone starts attacking young women on their way into an abortion clinic, then you can legitimately claim harm. If someone tries to force you to wear a MAGA hat, then you can claim assault. If the WBC blocks your way into your place of business or a cemetery, you can claim harm based upon their actions.

Remember – Black Lives Matter uses similar tactics (lying down in the middle of highways, blocking ingress/egress). One is not more or less offensive for the same action simply based upon their beliefs. Pro-Choice supporters have physically attacked Pro-Life protesters but are no less wrong just because their beliefs are different.

Your beliefs are not, and should not be, governed by committee. 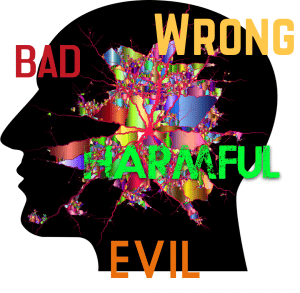