Well, it finally happened. I’ve read stories of Quora going through and deleting posts that they disagreed with, based upon political (and often nonsensical) reasoning, but thus far it had not happened to me. For the most part, my answers have been non-political, but then one question came down the pike that I felt compelled to answer. 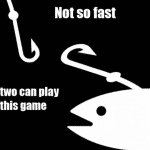 The Question: What are your most unpopular opinions that most likely will offend a lot of people?

I suppose that if ever there was bait to trigger Quora’s moderation, this question would be it. Nevertheless, I figured that only the most twisted of people would actually get upset about the examples I wanted to give, but surely Quora moderation employed cooler heads, correct?

There is no such thing as “cultural appropriation.”

For decades Americans were known as “Ugly Americans” overseas because they rarely conformed, rarely attempted to fit in, and usually left a reputation as boorish, obnoxious “all about me and my culture” tourists.

Americans were rightfully criticized for not attempting to adapt and adopt to fit in with other cultures with whom they interacted.

Here we have an entire generation who are actively driving people to that mentality.

“Stick to your own kind” is the recurring theme here, but what it really attempts to mask (and fails to do so) is an unadulterated attempt to control people’s behavior by guilting them into admitting that they have done something wrong when they haven’t.

All of this is wrong:

And then there’s this, which just raised the bar to a whole new level:

SJW Attempts To Capture Black Suffering In Painting, Gets Accused Of Cultural Appropriation

There is nothing wrong with embracing or celebrating or eating or adopting or referencing or acknowledging elements from around the world. Nothing.

Yes, that’s right. The “violation” that they found was… “null.” Quora couldn’t even find a reason in their own T&Cs to identify the violation. After all, Quora itself has been quite clear on what constitutes their “Be Nice, Be Respectful” policy. So if they can’t even find something, then you know that there is substance to the criticism that Quora is following some shadow rules.

This answer complies with all of Quora’s BNBR policies. The very question itself requests an answer that, while NOT offensive, will yet still offend people.

In fact, the reason given for deleting this answer is “Null,” which seems to indicate that even Quora can’t determine what was wrong with this answer. There was no profanity, no ad hominem attacks, no cruelty, no disparaging groups or individuals based upon any race, sexual creed, political affiliation, or any other hot button topic. Instead, the answer explicitly states that there are those who do these things in the name of something called “cultural appropriation,” and that it, itself, is wrong.

This decision to delete should be reversed.

We shall see whether or not Quora reverses their decision, but from what I can tell from reading other answers from people who have had similar things happen, it appears unlikely.

This isn’t a major answer, and in the long run it doesn’t affect what I’ll be doing in the long run, or even in the next 5 minutes. But it certainly does deepen the distrust of platforms such as this.

Whether something can objectively be called “violation” or not, it appears Quora is on a full warpath for anything and everything, whether it runs afoul of their “guidelines” or not. They’ve killed off the following answer too: 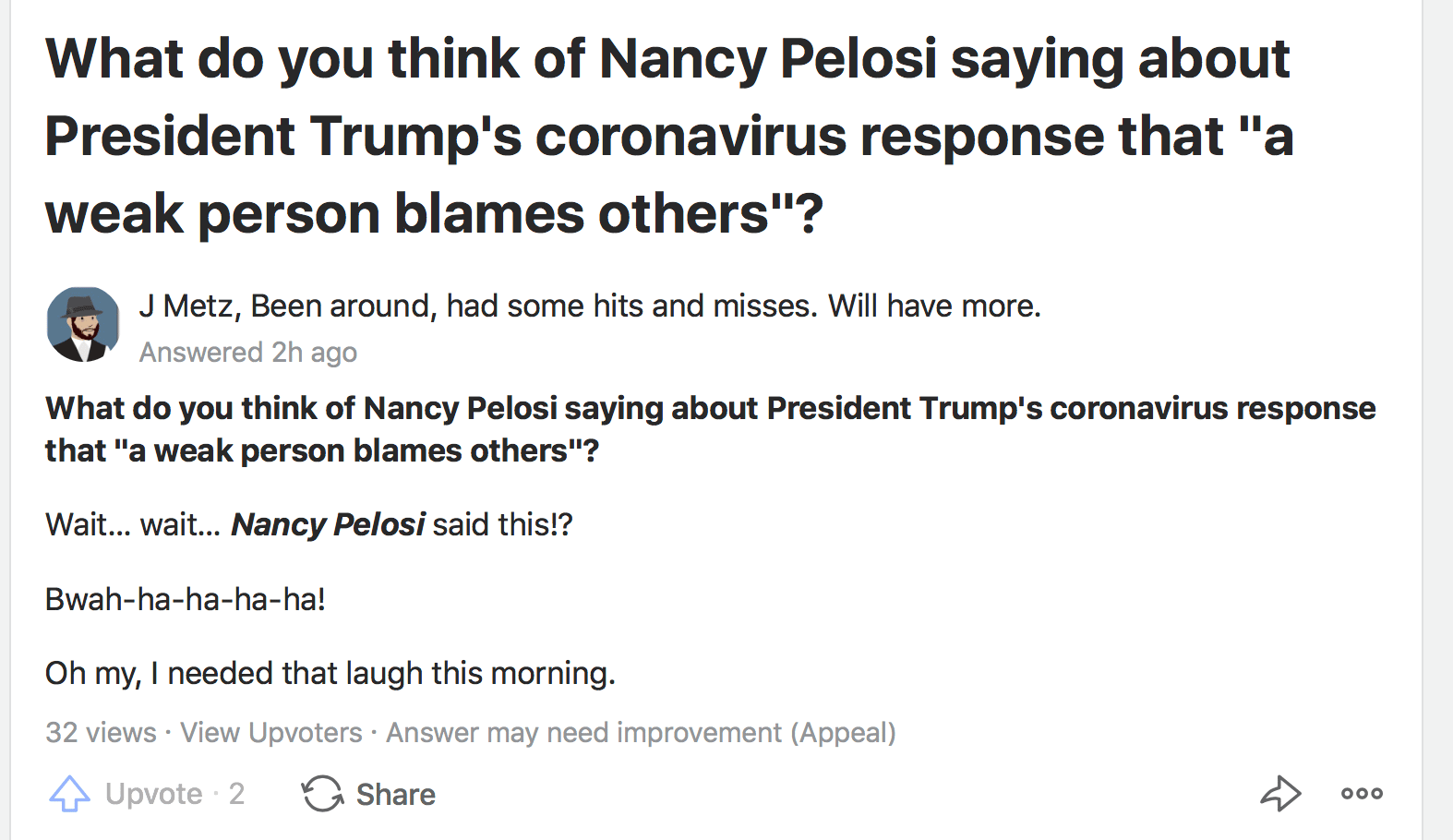