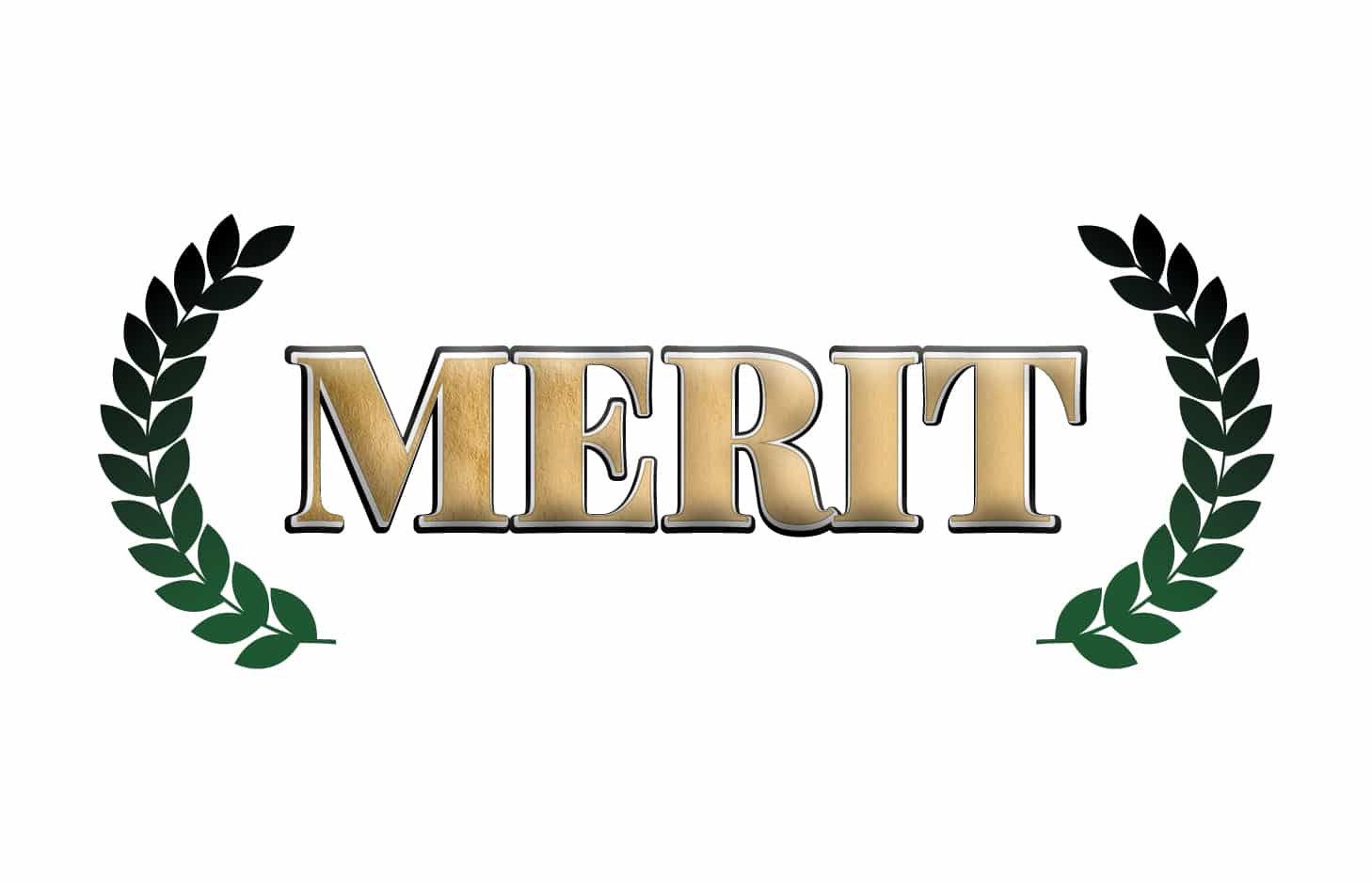 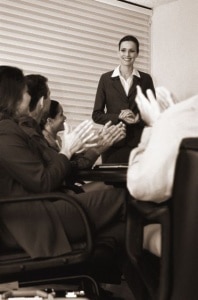 Lately Quora has been more and more pathetic. The sheer number of lazy, cheating students who are simply putting their homework assignments on the site is overwhelming people who have genuine or sincere questions.

Every once in a while, though, a thought-provoking question comes up:

When can you say that a written document, wether it is written for academic or work purposes, is exceptional?

I love this question. This is one of those questions that I was asked when I was teaching, but I find that people don’t ask after they leave academia.

When I taught (at the university level), I took great pains to have my students take care and pride in their work. After all, if they didn’t care about it, why should I?

It was a completely alien concept to most of them.

At first glance, this may seem tangential to the question at hand. In reality, though, it’s imperative to know that quality is an achievable goal – even if a task is a requirement (such as a school paper).

I take the term “exceptional” literally. I have seen good papers, and I’ve seen great papers, but then there are the exceptional papers and documents.

An “A” is the most common grade in colleges. Source: Forbes

Unfortunately, too many students have been told that they do “exceptional” work when, in fact, they have merely done “good” work. It’s a deflation of expectations – a symptom of the participation-trophy mindset.

It seems that for many current teaching methods, simply handing something in should automatically get a “good” or even a “great” rating. It’s no wonder that very few people actually understand what it means or takes to be exceptional.

To me, both as a former professor and (now) as a tech executive, exceptionality comes when a document reaches its reader and connects at a fundamental level. It doesn’t distract the audience (at a minimum) with typographical errors, grammatical errors, spelling errors, or malapropisms. 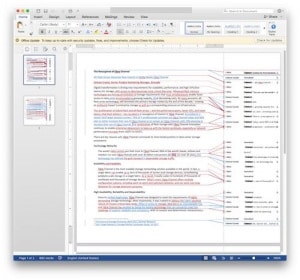 If your reader focuses more on how you write, rather than what you write, then it’s not even a “good” paper. But it takes more than that.

An exceptional document is one that approaches a subject from a unique perspective. It sets for an established proposition, and then provides evidence for that proposition. It clarifies, rather than obfuscates. It carries the reader forward, introduces concepts and supports them. It explains things so well that the reader accepts the conclusions as a natural outcome.

In technology, we have to do a lot of writing. Most of that writing, presentations, documents, are drier than the Sahara desert in the middle of summer. It doesn’t have to be that way.

Remember one key thing – if they didn’t hear it, you didn’t say it.

That means that anything, anything, that distracts your reader from understanding what you are trying to say, is a bad thing. A document that moves the reader forward in their understanding about something is a “good” document. One that stays with the reader is a great document.

One that stands out as a key point of reference is an exceptional paper. You usually remember these for years after they’re written.

Speaking of points of reference, when I was teaching I had an undergraduate student who did an assignment that was exceptional. He had chosen to write a history of ESPN, the sports broadcasting network.

Anyone could have done that. Back then, the Internet wasn’t quite what it was today, so he actually had to go to the library to get information. (I know! Can you imagine!?)

But that’s not all he did.

He called up ESPN. He interviewed people. He cited them as sources (properly, no less). He explored financial records. He found other academic papers that talked about the impact of the network on modern sports economics.

These were not part of the assignment, but he did them anyway.

And those papers are boring as hell.

His paper, though, had a central theme, and every description of important events strengthened and was supported by that theme. He had the evidence (and the personal interviews) to back up his assessments.

His paper was so good, I suggested that he submit it to an academic conference. He did, and he won the “Top 3 Papers” prize.

It was so exceptional that now, more than 20 years later, I can tell you about it, what it contained, what he did to get there, and the outcome.

That is how you can say a document is exceptional.

I’m a big believer that life works its own epilogues.

After I published this article, I got an email from a good friend of mine who is still in academia, and wondered who the student was. It has been a long time, so I had to go back through the archives to find the paper in question.

It turns out that this student is now a teacher (out of respect for his privacy, I’m going to keep his name confidential). He teaches advertising as an Assistant Professor, and has co-authored a book on the role of media and sports.

Words cannot express just how incredibly stoked I am for him. I still remember the conversation we had so many years ago, when he first learned that he could do exceptional work that went beyond a grade. I remember the reaction that he got from the conference attendees – he was an academic superstar and everyone was stunned that he was “only” an undergraduate.

Maybe, just maybe, that was the moment when a career was sparked. Even if it wasn’t, I’m so incredibly happy for him.

In any case, how much more evidence do you need to know when a written document is “exceptional?” Maybe when it changes your life? 🙂