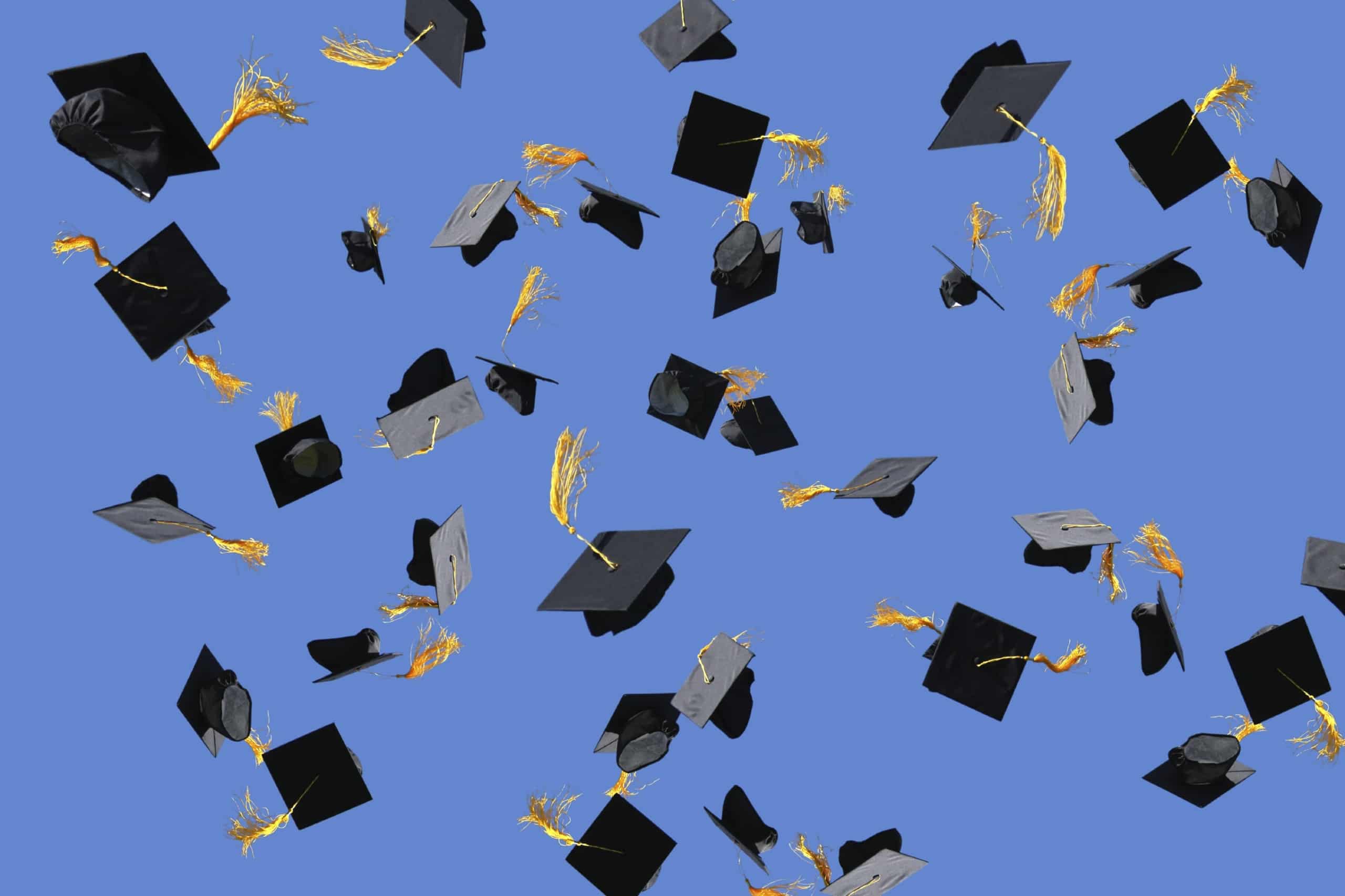 The following is a transcript of the graduation speech of the 2027 Graduating Class. It was delivered by one of the 457 valedictorians of the College.

This is an auspicious day for you, the Ph.D graduates of 2027. It is hard to believe that it’s only been 2 short years since all university degrees were going to be Ph.Ds.

We are, indeed, the most educated generation. After all, we have more PhDs now than any other generation in any other time in history.

Ever since Bachelors degrees were issued upon completion of First-Year mandatory Diversity training, today’s students are more educated than 99% of the population of people who have ever lived! In fact, there are now more PhDs alive today than college graduates who have ever lived!

Now, here we are, each of us with a Ph.D, the degree that signifies the ultimate in achievement in academia. Every one of you should feel good about this, as I know what it takes to write the dissertation blog about your personal struggle with oppression.

I know, I know, everyone knows that you didn’t write that without the support and approval of the community.

It’s been a long and difficult path, as I said before. I know that many of you have taken the required Social Justice History classes, but given that this is the first year with 100% Ph.D graduation, it seems worthwhile to revisit the struggle through oppression.

I stand here before you, proud of what we – together, as a community – have accomplished. I hope that you will indulge me as I reminisce about the long, hard road we have struggled so hard to fight for.

Yes, and just think about how that has affected public policy in the last ten years, too.

Speaking of math, it wasn’t that long ago that mathematics was seen as independent of social justice. It took brave, “woke” teachers to correctly introduce Mathematics of Color into the curriculum.

It wasn’t that long ago that Social Justice wasn’t included in Physics classes.

When we were finally brave enough to recognize the value of true, important research, we opened up the realm of genuine research for everyone to be able to get their Ph.D, just like they desesrve.

It wasn’t until we understood the true value of “mesearch” that we were able to shake the colonialist embrace of tyranny.

It was literally tyranny.

Thank you, thank you. We knew, though, that our experiences are more valuable than any scientific quote-unquote “research.”

But then things started to change. People in Academia – the educated people with PhDs, like yourselves –

– fought back. They knew that everything was problematic, and that claims of “science” and “truth” and “evidence” were sexist, racist, and colonialist constructs, designed to keep us oppressed, minimize our experiences, even erase our existence.

We finally got them to admit there is no such thing as biological sex and that science itself needed to be thrown out completely.

They thought that it would lead to a new Dark Ages, but once Academia came to grips with the fact that the concept of “merit” is, itself, contrary to Diversity we were finally able to recognize that everyone deserves a Ph.D. After all, the more PhDs that are diverse, the more diverse the PhDs.

Just look at how far we’ve come in the past 10 years.

After all, it wasn’t all that long ago that you couldn’t even get a Ph.D making vegan comic strips.

… or get a PhD by writing a rap song. In fact, by retroactively granting PhDs to all their artists, Def Jam records is now the largest accredited doctorate-granting institution in the world!

Please, please, no cheering. We know how that can be triggering for some people.

It was only in the past ten years that we finally understood that centuries of economics has been wrong: that supply and demand have no impact on prices. Once again, another nail in the coffin of the ancient oppressive system of Capitalism.

[FINGER SNAPPING FOR A FULL MINUTE]

It was only in the past ten years that we realized that men are socially constructed to be stronger than women. We know this because sociology trumps physiology any day of the week.

We learned that clothing can make you queer, or at the very least save you from being straight.

We learned that there’s no difference between architecture and lesbian love fiction.

Yes, some of the connections we’ve discovered in the past ten years have been unbelievable!

We finally recognized that breathing is more important for women than anyone else.

We now know that Salsa dancing is racist if you are European and Biology if you are American.

We knew that knitting is absolutely critical to peoples’ identity.

That’s right: the key thing about getting a doctorate is the profound impact it has on contributing to the field.

Speaking of contributions, we now know that train stations are sexist and oppressive.

Yes, and we are still fighting to get rid of them. The struggle will always continue, my friends.

None of these critical topics would have ever been given any attention just twenty years ago. This institutional and systematic oppression was literally the Holocaust.

Once we all agreed that it was problematic to question and challenge these Personal Truths, we made great strides in preventing the Institutional erasure of our experiences.

What’s more, now that we have these PhDs we know that these are all true. When everyone is your peer, Peer-Reviewed articles mean that everything is socially constructed. Q.E.D!

Sorry, I didn’t mean to not be inclusive. What I mean is that we know we’re right because everyone agrees.

And the great thing is, we know that everyone is right, because no one can say that our feelings and our experiences are wrong!

When they realized that they weren’t any better than anyone else, they started granting Ph.Ds as they should have – if life teaches you enough for a Ph.D, why not make it official?

We now know that nobody ever got their Ph.D through hard work, just through privilege, and that needed to be fixed. There needed to be Justice!

And so now, my friends. can you believe that it was only 5 years ago that we recognized that it was enough to identify as educated. Education is, like everything, a social construct, and never let anyone erase your existence! 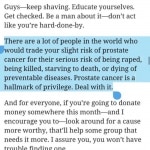 So, in conclusion, thank you to all of you who identify as PhDs now. Go forth into the world and spread your education to others, and never let anyone tell you that it’s not worth as much as anyone else’s. Your autoethnographic work on, well, just about anything you want, is just as important as curing Cancer, which is just a form of privilege anyway.

Always remember that whenever you are attacked for your beliefs, just remember you are more educated than they are.

Thank you, thank you.